Regensburg is not just a city, not a simple collection of houses, streets, bridges and squares. Regensburg is much more - it is history, present and future at the same time.

​Regensburg was the centre of medieval life and architecture. It tells stories from over 2,000 years and yet, like hardly any other city, it stands for technology, modernity and the future.

​The city is alive - summer and winter, early in the morning until late at night... Early in the morning its 140,000 inhabitants go about their work, thousands of tourists explore its winding alleys, the old walls, bridges and historical stories during the day and all mix in the evening with their 30,000 students in the many inns, bars, pubs and clubs to make the city pulsate until late at night.

​They all have one thing in common: the joy of the magnificent buildings and old walls, which since 2006 belong to the UNESCO World Heritage Site and which radiate the attitude to life of a North Italian city, as it could hardly be more beautiful... Those who have been here once like to come back - sometimes even to stay... 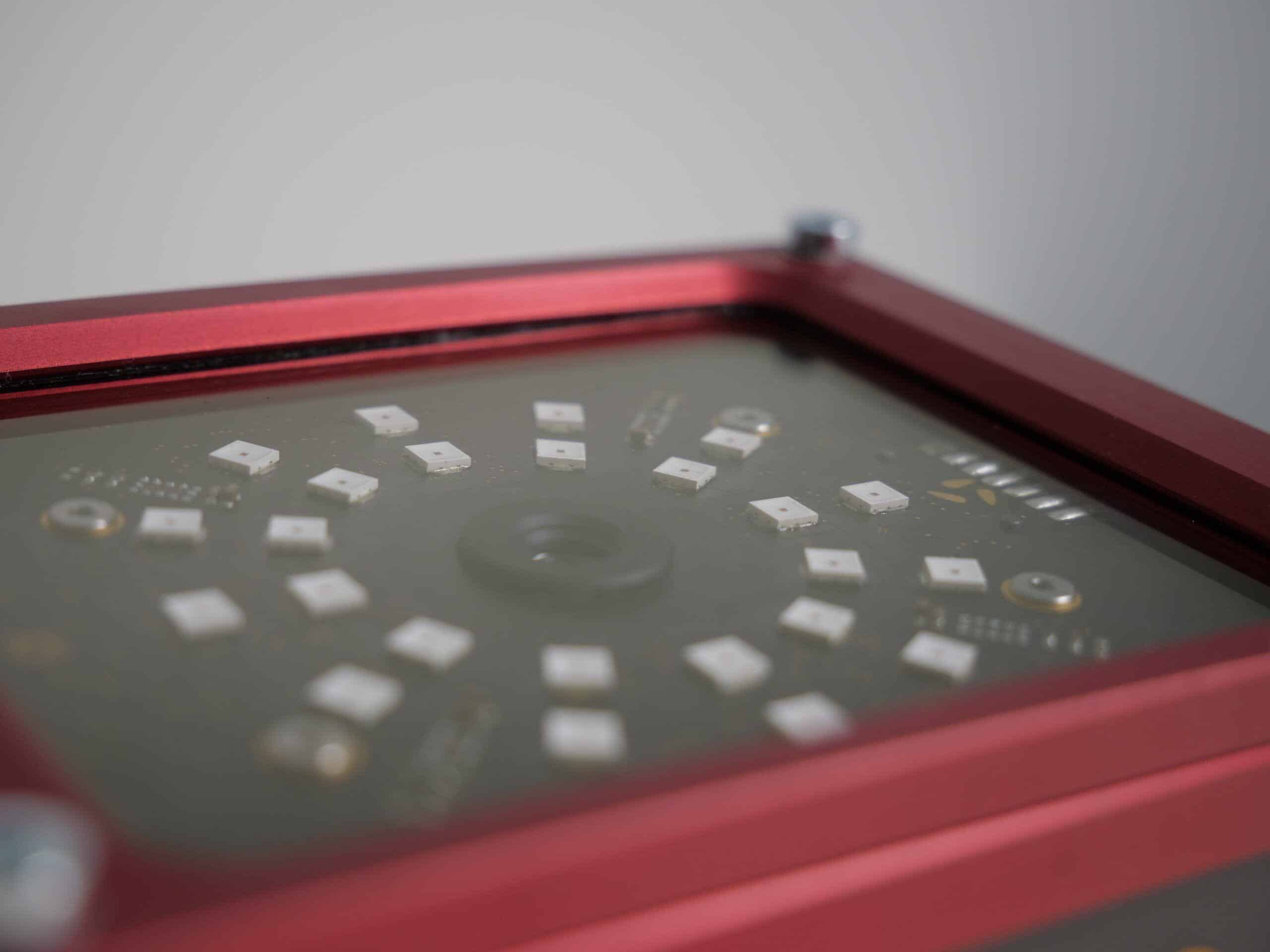 Registers a unique ID that is used to generate statistical data about how the visitor uses the website. Used to send data to Google Analytics about the visitor's device and behavior. Captures the visitor across devices and marketing channels.

Advertising cookies are used to provide visitors with relevant advertising and marketing campaigns. These cookies track visitors across websites and collect information to deliver tailored ads.